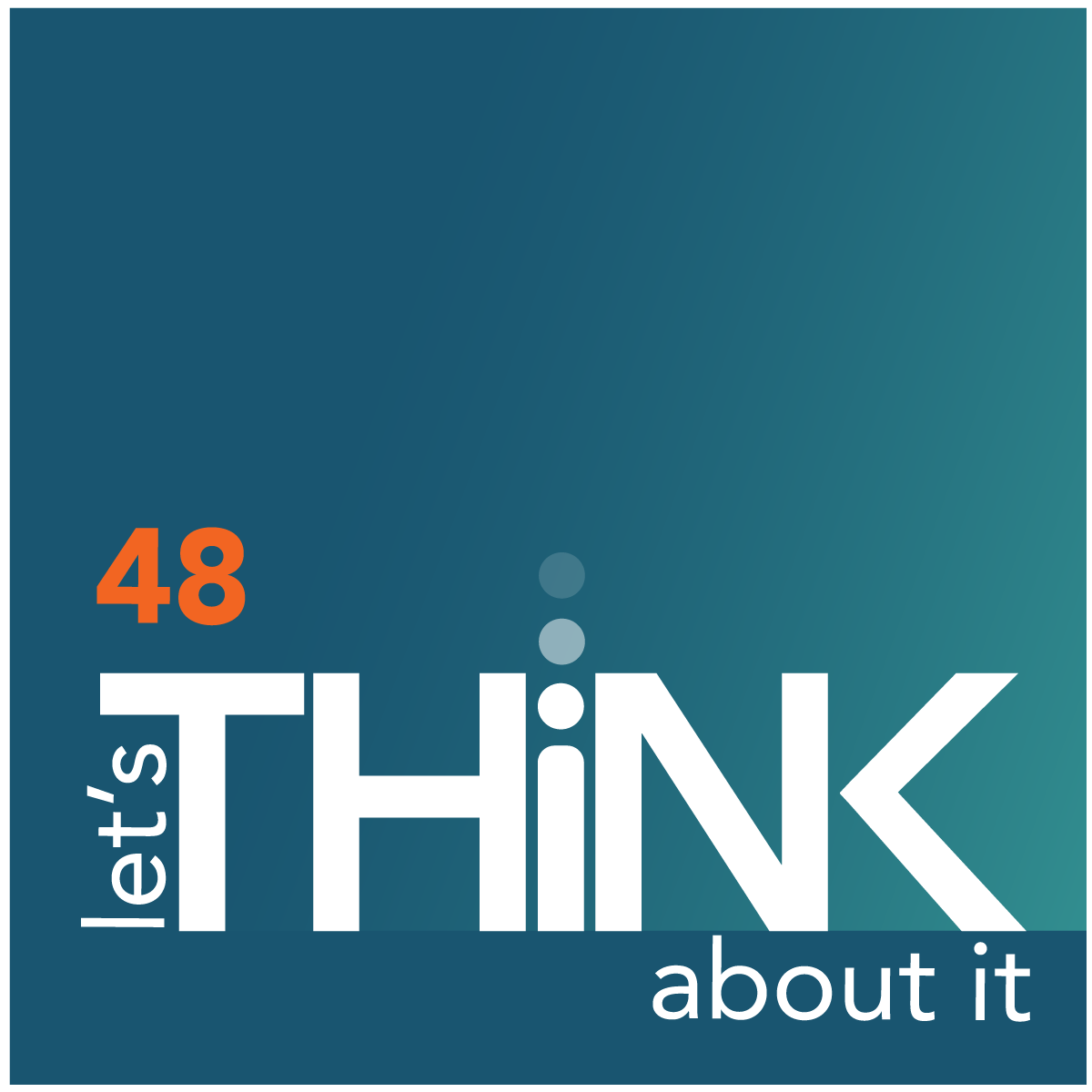 The lure of self-optimization is powerful and seductive.

It can lead to over-optimization when we embrace productivity over being, but perhaps there is a balance that can be found.

Moths to the Flame

There is a mystical power to self optimization, to becoming better. With all the Behavioral Science, behavioral economics, psychology, neurological studies, and FMRI tech we have figured out how to make you “better.” Yet, according to movies and myth, attempts at control or better living through science cascade into tragedy.

From the 80’s man now considered toxic, to the perfect housewife now considered repressive, the timing of the societal idea of “better” shifts. And let’s not even get into the tragedy of eugenics and that deadly trap of “progress.”

Optimization (for this series of podcasts) is along the lines of “better habits to make a better man or woman.” Woven into our bootstrapping cultural ethos and perpetuated in early sci-fi and dangerous stereotypes, the notion has a desperate appeal, especially in a society that creates insecurity. There is a dream of morphing into the Übermensch, of overcoming and maximizing potential.

Optimization offers a formula of productive competence, and along with that comes achievement and self-confidence. For some this turns to the cockiness of being a bro, or bro-ette, yet equally that is something else cultural as well. But with this quasi-scientific-self-help-behavior-hack culture on the rise, we should look at not only why it is rising, but also look at the hidden downside: As Zander Nethercutt says

We are optimizing ourselves to death… In a hyper-productive, work-obsessed world, we’ve become acutely aware of any opportunity for optimization.”

Yes, we are obsessed due to our cultural precarity, due to the systemic fear-inducing threat of being left behind.

The Lure of Self Optimization

We all dream of the magic elixir of being “awesome-sauce amazing.” It is a mythological archetype to imbibe and thrive. It is a hope preyed on by snake-oil salesmen and sold to Kings as the Fountain of Youth. With modern science we have reduced the myth to pill form and invented conspiracy theories.

However, there really is a modern science of chemicals that increase brain function: neurotropic drugs. The most popular example is Bradley Cooper in the movie Limitless, where are a neurotropic drug allows for increased focus, cognition, and neuroplasticity, which is of course like a superpower in a society the champions intelligence over anything else. Well, maybe we champion money more… or no, maybe it is beauty, or maybe power… anyway… I digress.

One popular drug for focus and attention is Ritalin. or speed. Amphetamines are heavily abused today by students freaking out about taking exams. But most neurotropics are not speed or a silver-bullet: they offer you marginal gains at best, and often involve taking several pills several times a day to keep a lot of chemical levels at optimal Peaks.

But, for such marginal gains, perhaps you could just as easily set up something more tangible and more measurable: adjust your workflow for Peak Performance to hit Flow State.

One tip to help you achieve flow state is to set yourself up for success. By using multiple interlocking strategies that reduce stress and increase focus, it is easier to slip into flow state. One of the setups recommended is Kanban.

The Kanban technique is really a productivity system: a list making technique that is the inspiration for the software Trello.

One problem we suffer from is our brain is constantly remembering small nagging things we have to do, which keeps distracting us from complete focus.

First, you write down everything you need to get done, all the goals, all the steps onto “cards”. Second, you organize them into #todo #active #paused and #compelte categories. Finally, with everything in easy to see visual system, you keep pull up one “card” from the active category and focus on that.

This reduces the cognitive drag of your brain trying to multitask and worry, increasing productivity.

Now that your workflow is more efficient through Kanban, you need the right frame of mind to hit flow state. This is different for everyone, but the right music helps and you can look up a list of “flow triggers” here to see what else might help you

Note: the task must be sufficiently difficult but not too hard, hitting your ‘zone of competence’. Easy enough for you to see results and feel in control, but difficult enough to keep you fully absorbed and engaged.

At this point, you lose identification with “self” or the ability to “self-monitor.” That’s right: you are your most productive self when you stop thinking about yourself.

moths to the flame

Why would you want to be 5x more productive?

I would hazard to say the lure of efficiency, habits, and productivity feed into a notion that you can take control of your life, find more agency and autonomy, and feel more secure in a precarious world.

However, Schopenhauer may be right:

This begets the paradox of rational instrumentality, where we can rationally make a plan and we can follow that plan, but without asking if the our underlying desire (the thing we will) is in itself rational. Have we been considering greater productivity beneficial without considering why?

Productivity is a tool. A very seductive tool, just like rationality, but productivity at its worst cases can lead to OCD and can become a supplemental crutch to actual living. You can be so busy being productive you forget to live. You are, at that point, an automaton protecting yourself from the ambiguity of living.

Jurgen Habermas (whom we discussed previously on episode 12) says our rationality should be “communicative rationality” which would come out of successful communication… not our own demented echo chambers.

In a healthy society you could choose to be hyper-productive just because, to test yourself, but it would not necessarily make you more secure or more valuable: your validation of yourself would be internal and through your connection to others, not as part of a competitive survival strategy.

However, we live in a capitalist world leaning into oligopoly while consumerist extremism shapes our psychology into pathology. Due to the system we are in, and maybe our evolutionary nature, we desire external validation and wish to climb the social ladder. The lure of optimization is to provide rungs for our climb. The science of optimization allows self-bootstrapping through measurable efficiencies, thus offering a semblance of control and forward momentum or positive, constructive change.

This is not bad, in fact, it is great. Perhaps it is even a vital survival strategy today. Given that our society preys on precarity, turning those that fall behind into serfs and wage slaves, maybe reshaping ourselves is the only option until our society ascends into a healthy utopia.

My cautioning consideration is in terms of moderation: We must keep our priorities in sight, and hopefully they are beyond materialist consumerism. If we become hyper-productive what if we spent our remaining hours resting, relaxing, and bonding with friends and family?

If you would like Ryder to create some longer form written articles on various concepts (like Negative Interest) let me know by contacting me.

How to Reach Flow State (10 triggers)

Step 19: Breakdown of Will