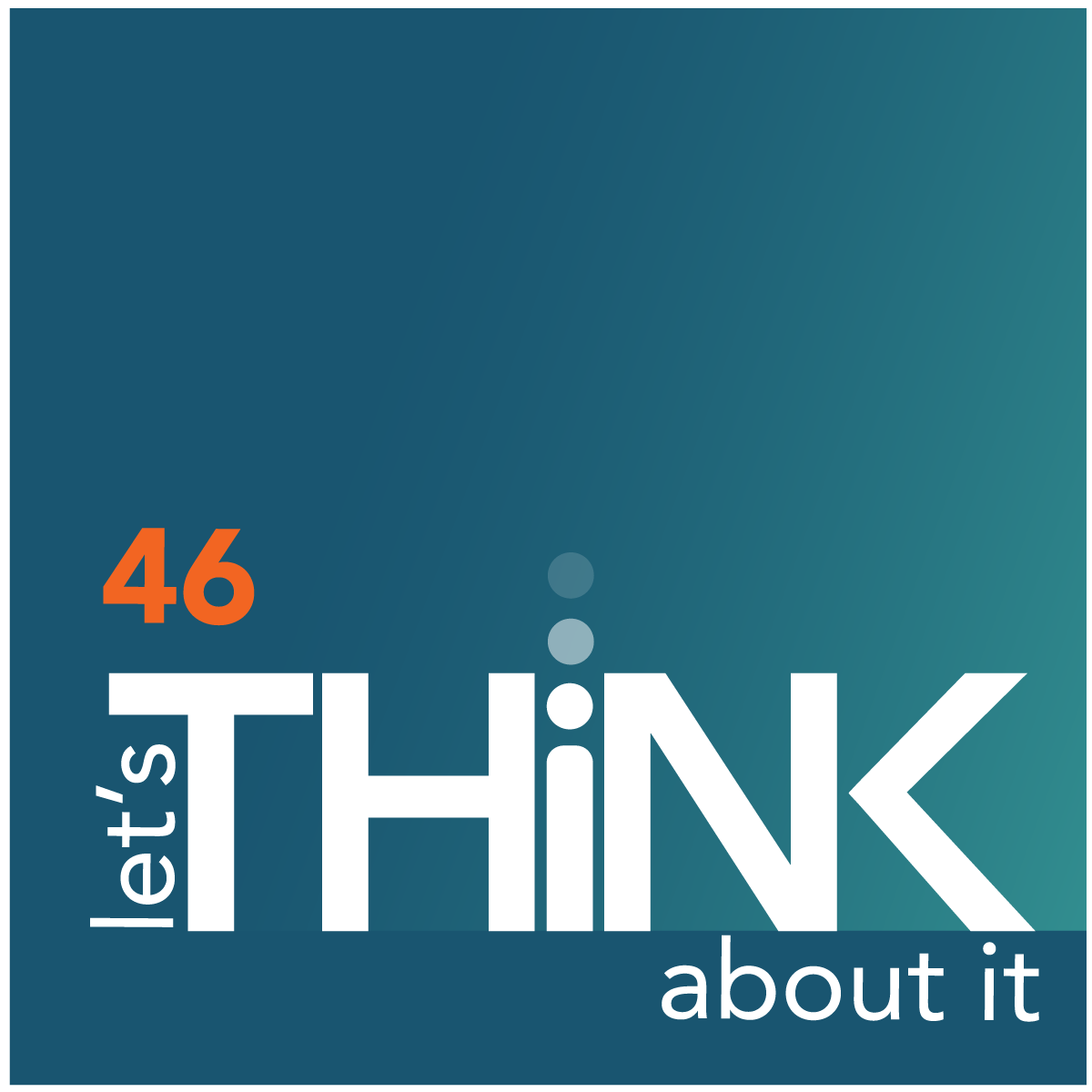 Eisenstein asks “Why is money a force for evil in the world?”

When did money, once a sacred promise and gift, become a means to separate individuals from each other and nature, to create competition, extraction, and hoarding?

PDF for Sacred Economics below

Why is money a force for evil in the world?

Money – in the form of shells or beads- was literally wearing the friendship bracelet IOU’s of your friends and family. People have learned to hide their money, hoard wealth, be altruistic from the shadows, like Batman.

Money itself isn’t necessarily the problem… money is a good idea, money is merely a tool, like a hammer. An you have all heard the saying:  “To a man with a dollar every problem looks like a vending machine.”

“Capitalism” on the other hand, is how we use and grow money, it both is and is not a monster. Can you harness capitalism into sacred incentives, rather than extractive and hoarding incentives? Can money keep oil in the ground, protect nature? Can we transition to a system where people innovate for passion rather than survival, and we can reinvigorate the commons rather than markets?

3 takeaways I received from Sacred Economics:

First thing: We are ungrateful teenagers: the earth nurtured us into adolescence, but we won’t become responsible adults.

The second thing: The parable of the Eleventh Round.

The Third: Negative interest. Instead of money accruing value… what if it lost it?

The Psychology of getting stuck

The tunnel effect is when you are stressed you double down on the system and routine you already had, which is likely the cause of the stress in the first place: doubling down on a behavior with bad outcomes (or believing lies) is just less scary. (research paper in references)

To escape, under stress, the new solution has to be SIMPLE and EASY.

Unfortunately, our stupid human brains thinking complexity is profundity, and it is really hard to convince people of simple things. “Well, it wouldn’t be this complicated unless it needed to be, right?”  This fallacious thinking is a trap, but it explains a fundamental criticism of capitalism:

Why is the solution to capitalism always more capitalism?

As Eisenstein points out: “its collapse is built into its very design”

Some selective history (potlatch into trade into money)

There’s one thing that isn’t [sacred] today it’s money, and we experience that in our daily lives just making personal decisions.  my impulse is for generosity or to follow my passion, or to do something right even though it takes much longer. Money seems to block these impulses and to reward the things I really don’t want to do, the things that are really hurting the planet, that might be convenient, or the things that my rational mind calculates will be better for my self-interest.”

Potlatch was a reputational gift economy Lewis Hyde talks about in his book The Gift, which is pretty much required reading.

We are so indoctrinated to separation and anxiety the ramifications from this way of thinking are alien to us. In South America, The Pirahã (pronounced [piɾaˈhã]) when asked about creation, say “Everything is the same’, meaning nothing changes, nothing is created.” and when asked to project into the future about basics like food storage, they say,

“I store meat in the belly of my brother”

For us bureaucratic capitalists, here are some Rules to the gift economy:

When the gifted acknowledges the gift giver there is a scared ritual: the shell is a symbolic token respect and honor… it signifies your commitment to the community.

Finally, how does trust become money?

When someone from another tribe swings by, looking for trade, the most revered person in the tribe has the most shells, tokens, or coins. This is whom you would trade with, and to signify the pact, a token of trust is given.

So far, none of this seems evil. It actually enriches the lives of everyone.

“If anything isn’t sacred it’s money, and the question is why, because money is just an agreement that gives value to symbols.”

Parable of the 11th Round

“It is said that money, or at least the love of it, is the root of all evil. But why should it be? After all, the purpose of money is, at its most basic, simply to facilitate exchange–in other words, to connect human gifts with human needs. What power, what monstrous perversion, has turned money into the opposite: an agent of scarcity?”

Eisenstein says it is Interest: “Usury both generates today’s endemic scarcity and drives the world-devouring engine of perpetual growth.”

To explain, he uses Bernard Lietaer’s parable of the Eleventh Round

Transition from The Hedonic Treadmill

Perhaps it will take sacrifice to achieve a better world, to transition. But what would we be sacrificing? Artificial demand for artificial happiness?

We already have anxiety and insecurity, so what if we exchanged some luxury and frivolity for some new values? We are already separated, alienated in our gated communities from those we extract luxury from. Our trinkets for social affirmation are designed to be irrelevant next week through planned obsolescence and fetish novelty.

We are on the hedonic treadmill, the dopamine hamster wheel, working for placebos, chasing cardboard carrots. The tunnel effect: when we are under scarcity and stress, insecure, alone, and frantic, we tend to double-down into the existing system.

We have to see the pieces, how they interlock, then deliver a story. A new world narrative with new attitudes and new practices. The Age of Separation is done, it is collapsing. We must enter the Age of Ascent.

“Within (our current) money system, our aspirations to create community, ecological health, social justice, and abundance for all face an upstream battle.”

If you would like Ryder to create some longer form articles on various concepts (like the Tunnel Effect) let me know by contacting me.