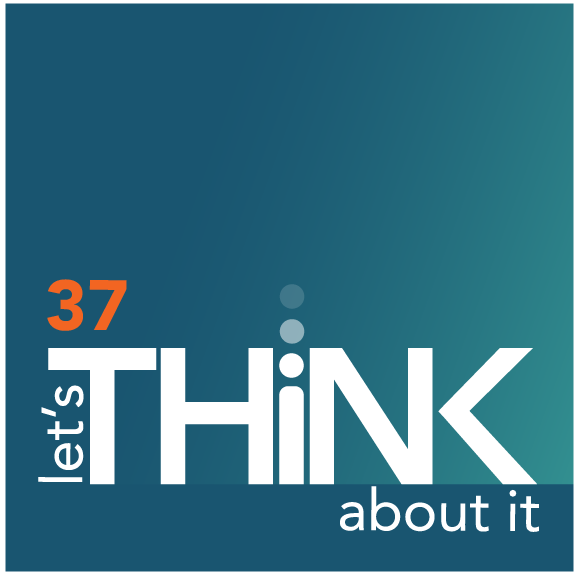 What if Trump had a second term in office? This week we have another author on the show: Tom Fischgrund wrote “Trump’s Second Term: What if President Donald J. Trump Had Won Reelection in 2020.” While frightening and prescient, it maps out a series of potential disasters, and the complicated populace reaction to despotism.

The book, while speculative fiction, is based in a realism that predicts a chain of events leading to a more and more despotic, tyrannical presidency by Trump. While dark, it is lively, and shows a number of flaws and strengths in our democratic process. During the show we discuss Trump, fact as stranger than fiction becoming a difficult problem when writing, Putin and Russia, China, the fragility and strength of our democracy, and the overall thorny problem we find ourselves in.

Tom Fischgrund is a best-selling author of six books that have sold hundreds of thousands of copies. He has appeared on The Today Show, and his books have been featured in popular newspapers, magazines, and radio programs around the country. With a PhD in Political Science from MIT, an MBA from Harvard, and a vivid imagination, Tom predicts the future of America in the time of Trump in his political thriller, Trump’s Second Term: What If President Donald J. Trump Had Won Reelection in 2020.