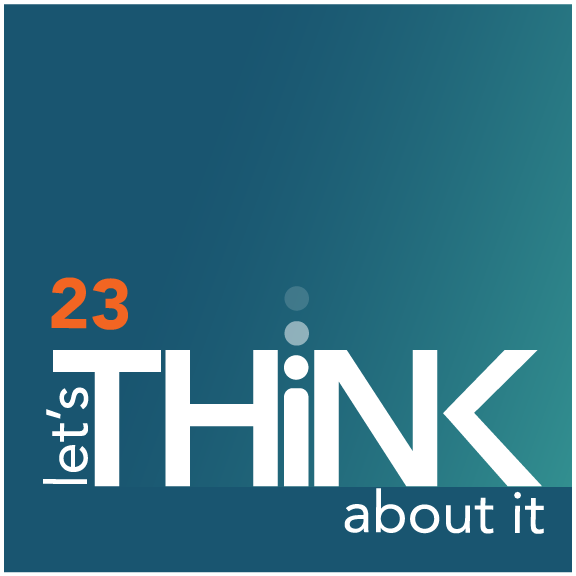 Home » All content » Step 23: The Dangers of Common Sense

Step 23: The Dangers of Common Sense

Reacting to the Guilt, Shame & Groupthink podcast, we go a bit deeper into problem of those already in power behaving poorly and the support structure that enables them. We also discuss some real world options for handling the situation.

In a reaction to the previous podcast, step 23, my wife and I discussed the problem of tyrants, or mini-tyrants, who practice repressive tactics based on fear, coercion, and cronyism, and how reducing guilt and shame may not be helpful in combatting them.

People will do anything, no matter how absurd, in order to avoid facing their own souls.”

And if you think tough men are dangerous, wait until you see what weak men are capable of.”

Considering how irrationality and groupthink produce a culture, then promote one of their own, we must consider how this culture of nonsensical “Common sense” is perpetuated.

If you ain’t first, you’re last

Looking at Antonio Gramsci‘s work, a neo-marxist, we can see that the Cultural Hegemony (or cultural hierarchy) works to keep the bourgeoise (or capitalist ruling class) in power by aligning the Base (the working masses) with an ideology that reinforces their irrational allegiance to a system that keeps them in chains. He discusses a Superstructure of intellectuals (law, philosophy, education) as Shapers, who shape culture and the Base, while the Base maintains the Shapers, creating a loop.

However, cultural “common sense” is refuting many ideas from intellectual circles (the Shapers). This maintains the existing cultural hegemony, in part because both the workers and people in power are raised in a society that educates them with blind-spots and bias, creating an inability (at worst) or reluctance (at best) to be genuinely critical of the institutions surrounding them.

“Thank you sir, may I have another.”

How this manifests is multi-faceted, and considering the power/politics games involved we can only point out a few things to keep in mind:

All cruelty springs from weakness”

If the mini-tyrant or leader is a singular individual, without the polis/oikos split from the Greek city/state, and he/she takes work criticism as personal criticism, then we have a leadership problem that turns reactionary, or self-saving (contractive) rather than open collaborative, organizational, or rational.

When all recourse to discourse, guilt, and shame are exhausted, we turn to the judicial branch, which tends to favor those in power due in part to the financial burden of the legal realm. This is a failure on multiple levels.

So, do we continue to fight on ideological principle? It is good to know you are in the right, but you will be battered for your principles. Is it easier to just give in rather than destroy your job and home life with the stress and pain? It is a “free country” so we can vote with our feet and leave, but this seems to be giving up the “good fight” when your society has somehow internalized and thrived on a dark morality.

The Matrix, on the need for misery and pain