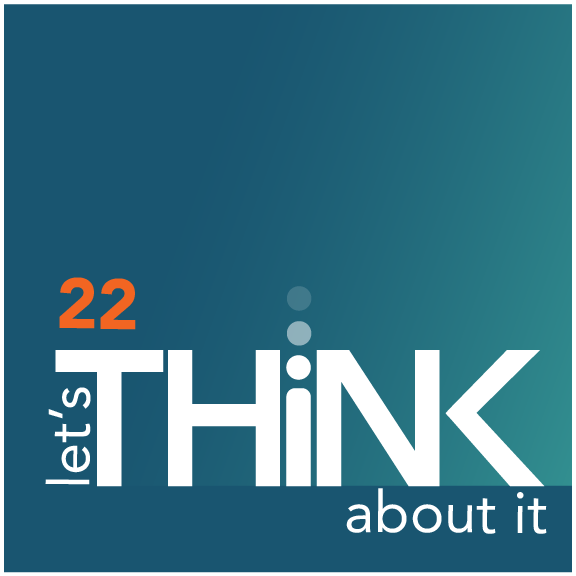 Guilt and Shame are different, though we often use them interchangeably. On a personal level, Guilt is when you feel remorse due to your empathy for messing up, while Shame is when you feel that deep down inside something is wrong with you. A society can control an individual using guilt and shame, so we are left to consider how an entire culture can be shaped around internalizing shame, and what the ramifications and repercussions may be by looking at the American South and examples from the Nazi occupations.

Connor Towne O’Neill “Down Along with that Devil’s Bones”

Hannah Arendt “The Banality of Evil”

Guilt vs. Shame? It’s one thing in an individual, and quite another in a society.

Guilt is primarily based on remorse and requires empathy to realize the pain you have caused others. You are not a bad person, you just messed up. While Shame is when people think they have a fundamental flaw within them, hence a desire towards destructive or addictive behaviors.

Ryder looks at the difference between narcissism, normality, and being bi-polar, and how Guilt/Shame potentially play out. He doesn’t actually know, any of this, he is just guessing based on a portion of an audiobook.

In a society, what does a guilt culture look like? I naturally thought of a catholic culture, such as Spain or Italy, where they don’t seem to take it so hard if they are 3 hours late to a meeting, thinking it in no way reflects upon them as a person. Meanwhile, America and England, or Germany, have a Protestant ethos that internalizes guilt into shame at your failures. According to Max Weber, to be morally virtuous has become synonymous with economic wealth, wherein we see the roots for our dehumanizing meritocracy.

As we consider more, perhaps we realize that controlling people through guilt and shame is not only meritocracy or religion, but all hierarchies. And we must consider the role of the individual, for once they join a group their thinking becomes group-think, and non-original or not truthful, hence non-conformity would be the best path if one champions original thought.

Guilt and Shame are deep seated human traits that have been manipulated by our desire to know ourselves through our societal or social reflection and placement. But to use guilt and shame invokes a “politics of pain”. Or as Adam Serwer says, “Cruelty is the Point.”

And in such cases resentment and retaliatory justice well up, exploding, and we se that Rage, the thymotic impulse, is beyond reason and leads to riots, protests, and revolutions.

What if, as human beings, all we ever see is the subjective? Our subjective self and our subjectively determined consensus culture?

Do we have the will or spirit, or even the wishful desire, to break through all this subjectivity and glimpse objective truth? And even if we did, would we accede to its demands?

In the American South the whites developed, even after abolition, a shame based culture of segregation to maintain division and hierarchy. Because it was so widely culturally accepted, they did not have to feel guilt for the shame they caused, despite it being contradictory to Christian principles.

Seeing the ego of the individual fight to survive, changing a whole culture, so that they did not have to admit to or recognize their shame is key to understanding the motivations of men, not for logically consistency, but for status.

We briefly discuss Hannah Arendt’s portrayal of Adolph Eichmann, a banal bureaucrat who embodied the ideological catch phrases of group-think, ruining his relationship with reality. This permeates the South, wherein people want to be the “good guy” despite contradictory values. The shame that isolates people from a larger public discourse drives them to groups that give shame absolution.

Overall, we should work against becoming guilt authoritarians, or weaponizing shame, as it leads to resentment and catastrophic results. Instead we should focus on reintegration through broader social discourse and pluralism that does not shift into group-think witch hunts. At this point I would assume that involves mindfulness on both the individual and group level, and dissolution of shame cultures that perpetuate division.