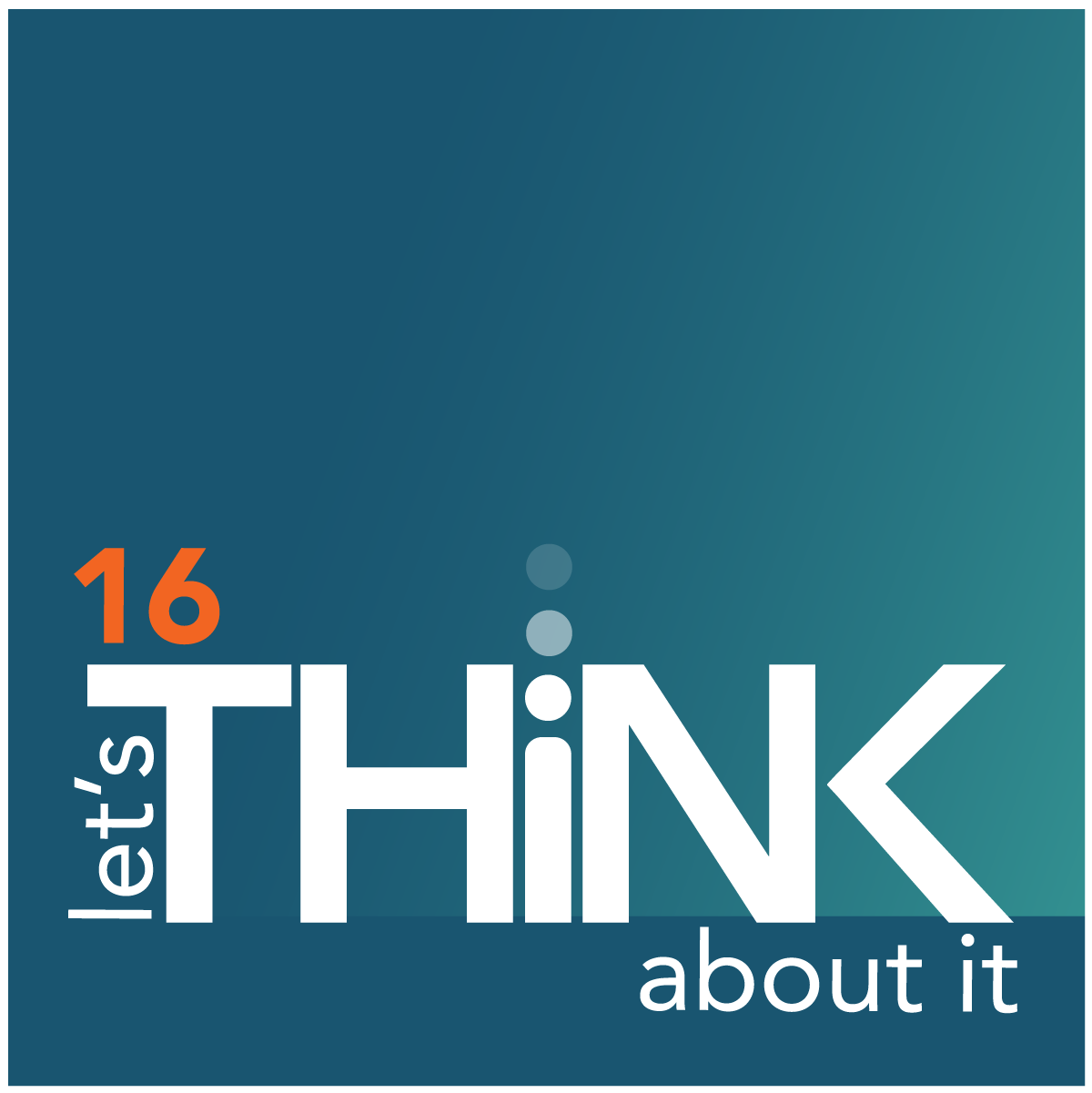 Dunbar says humans are wired for 150 relationships, but the internet has given us thousands. And now we assume we understand politics. How do we maintain social cohesion when social media encourages polarity? And how can craftsmanship help us find a way out?

Drawing from ideas in “Marginal Revolution” and “Sapiens,” Ryder discusses some ideas on how our society is formed through tribes and stories. The internet and social media have thrown a wrench in social cohesion: after we became quite good at deconstructing all the narratives that held a society together, now we promote madness and contradiction amidst polarization.

We should also mention “only the dark side deals in absolutes,” yet we are increasingly encouraged towards absolute team loyalty (group think) to preserve the opposite: individuality, tolerance, diversity and freedom.

In an attempt to discuss a path forward (an alternate means of world engagement) Ryder draws from Matthew Crawford’s “Shop Class as Soul Craft” to discuss how iterative oscillations towards an objective goal differ from deconstructing societal problems both in form and intent as well as what they return to the individual. He discusses two thoughts from Douglas Murray’s “The Madness of Crowds,” namely the lack of forgiveness on the internet and current internet politics primary goal of spreading doubt, announcing a clear trend towards group think, abuse of language, and illogic warned about in Timothy Snyder’s “On Tyranny.”

4 days after releasing this podcast, I heard Sam Harris interview Tristan Harris on the Making Sense “Episode 218: The Cult Factory,” which aligns with the Netflix documentary “Social Delimma.” It features Jaron Lenier, Jonathan Haidt (who I have mentioned in several episodes) and Shoshana Zuboff (from the previous podcast on Surveillance Capitalism.)

I bring it up mainly because it reaffirms the tendency to believe social media is the cause of the madness we see, and makes more vital the need to alter our means of engaging the world.