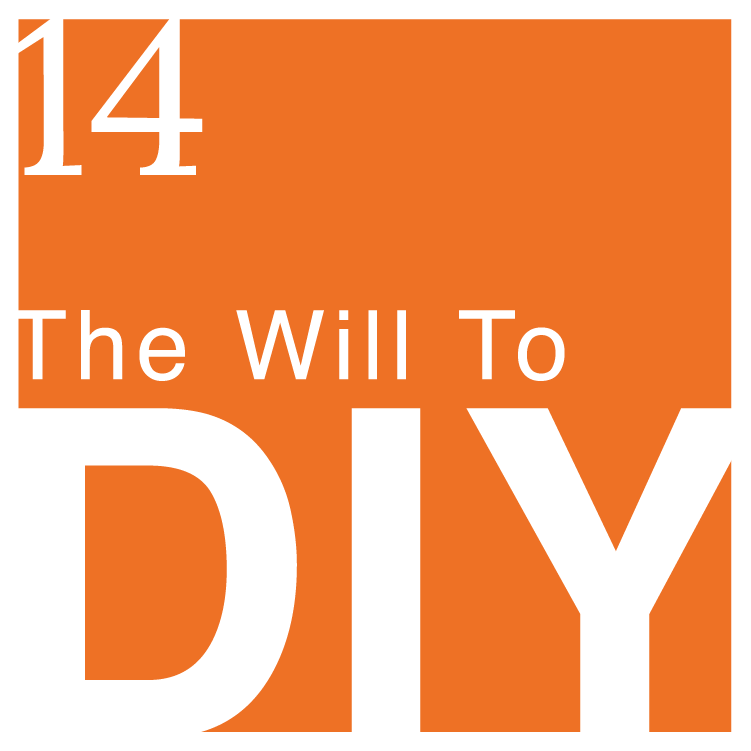 A look at the Foucault notion of “Panoptic Surveillance” losing out to the more dispersed “Post-Panoptic Participation” enabled by technology. With power growing more diffuse as it spreads and fragments, surveillance has also grown into a capitalist behavioral data extraction method while serving as a means of social fulfillment and modeling.

A short recap some of Foucault‘s panoptic implications in a “Discipline Society,” and then we begin to consider some critiques of his ideas. We introduce Gilles Deleuze and some of his ideas from the 80’s and 90’s, primarily how the controlled environment and “productive soul training” of Foucault is no longer an apt analogy for how power moves, disperses, and obfuscates itself.

Instead, he offers the idea of a “Control Society,” more like a corporation than a prison, in which there are “flows” made up of shifting desires, and controlling access offers an asymmetry in which power/control can manifest. You don’t have to train the soul, just control access to what people desire and they willingly participate.

Deleuze discusses the short-term goals of the corporation, as opposed to the long-term goal of stability for the state, and the increasing multiplicity and fragmentation typical of the corporation. And as the world fragments, so does the individual; you can now be seen as a password (or code), a consumer, and behavior patterns to be harvested through many “discrete flows” “deterritorializing” you into the “dividual.”

Of course, the corporations goals are unknown, leading to “modulation” where one day a set of tasks may be needed and the next they may not. Thus the corporations obscure desires alter the fiber of a society, meanwhile indoctrinating the populace to accept employment and job training as fickle and precarious.

Haggerty and Ericson (2010) discuss the idea of the “surveillant assemblage,” drawing upon Deleuze extend how a post-panoptic control society full of myriad technological surveillance functions operates. These surveillant assemblages (or recording machines) are “consisting of a multiplicity of heterogeneous objects, whose unity comes solely from the fact that these items function together, that they “work” together as a functional entity’.”

The power and functions have become so dispersed (or rhizomatic) and motivations obfuscated and multiplied that 1) the current state can seem inevitable and irrevocable thus we feel powerless to resist, and 2) we seem to be fighting against ourselves (our desires) when we attempt to reject or avoid the ubiquitous behemoth of surveillance.

Increasingly, we willingly participate in the generation and harvesting of behavior patterns, helping to realize a correspondingly accurate digital-body: a “data double” of you existing in data-bases training algorithms to allow for greater predictive capacity and manipulation.

A great overview: “Bentham, Deleuze and Beyond: An Overview of Surveillance Theories from the Panopticon to Participation” Timan, Galič, Koops [link] 2016

Many Thanks to Zak Sights for the Post-Panoptic papers. @sightsrz
I really only cited one here, but they all helped.