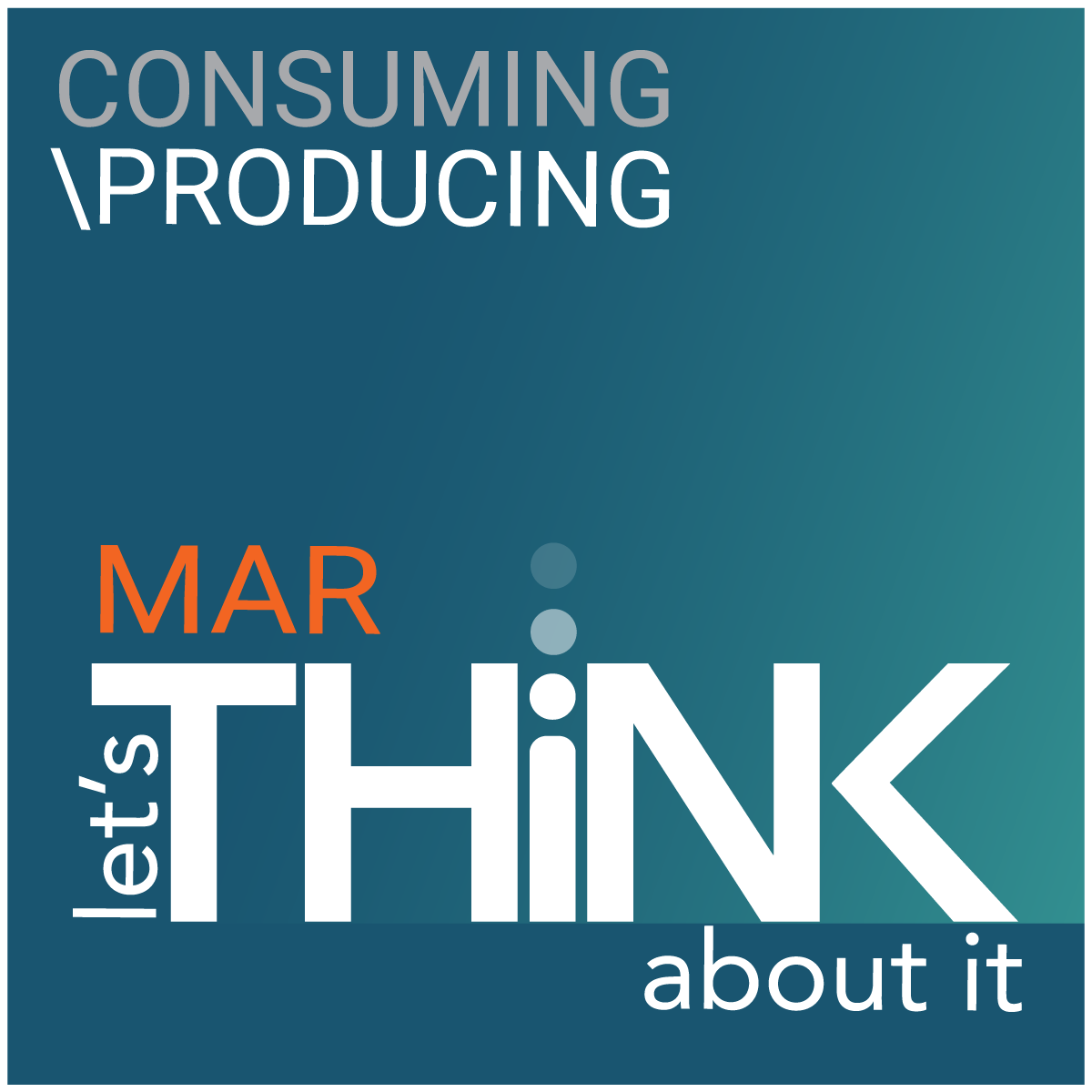 A list of books, audiobooks, podcasts, television, and more that I am consuming.
A list of achievements, articles, or plans in the shop to showcase my production.

This series also maps my consumer habits: my time on media can lead to more projects and purchases, as well as influences my thoughts.

What I am Reading this Month:

The Sovereignty of Good, Iris Murdoch

The Book: on the taboo against knowing who you are, Allan Watts

Article that had an impact:

Avoid the “Urgency Trap” with the Eisenhower Matrix The Todoist

Our dangerous future of compounding crises: Ukraine, climate, and the pandemic Alexander Verbeek

NYT, Thomas Friedman, The Cancellation of Mother Russia is underway

What I am listening to this month:

Philosophy for our times

The Art of Manliness

What I am watching this month:

Pickman electric truck + Solar Cells on my shop to power it. (But I don’t really want the truck… I just think it would be funny)

Jorgensen quick release clamps (I got 3 different sizes, maybe 8 clamps total, and they are already much better than my Irwin clamps.)

Ongoing: drywalling and insulating the “loft” area which will be for storage.

Build very complicated e-commerce events and membership website for a client (sorry, but can’t share it). So far about 40 hours in, which is excessive.

Bought a small septic pump because our septic system broke, and until we can repair it I have to pump the system every couple of days.

Shop stuff: had the concrete in front of the shop repaired so it would stop puddling at the door…. and they did the exact same thing a second time. So, now I have to fight them to come out again and fix it a second time.

I have also kept up with my daily posts to my naval gazing blog.
Please sign up if you want daily insights sent to your inbox.