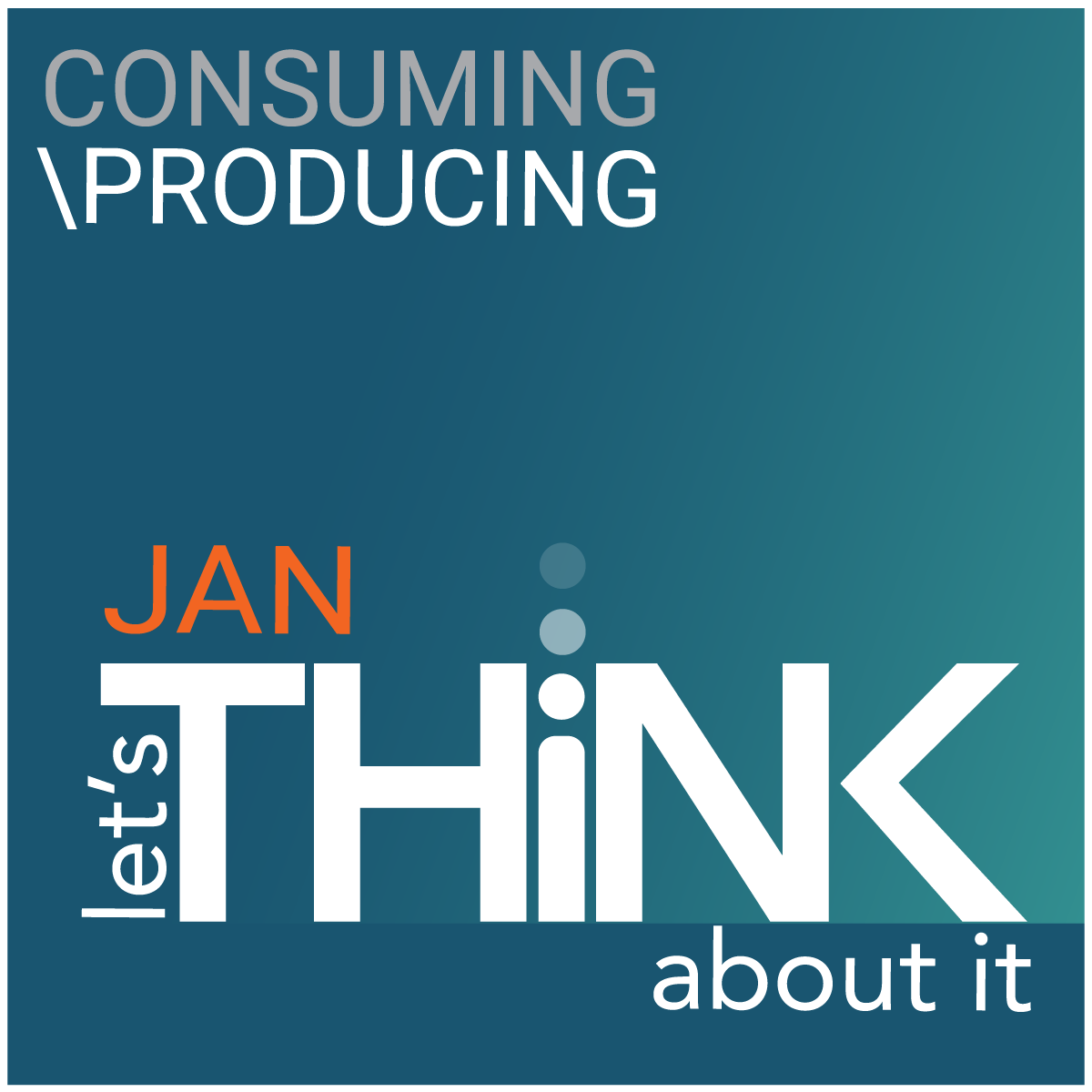 A list of books, audiobooks, podcasts, television, and more that I am consuming.
A list of achievements, articles, or plans in the shop to showcase my production.

This series also maps my consumer habits: my time on media can lead to more projects and purchases, as well as influences my thoughts.

What I am Reading this Month:

The Sovereignty of Good, Iris Murdoch

The Book: on the taboo against knowing who you are, Allan Watts

Article that had an impact:

Timothy Snyder, “How to think about war in ukraine”

Timothy Snyder, “How to Talk About the War”

Yuval Noah Harari argues that what’s at stake in Ukraine is the direction of human history, The economist

What I am listening to this month:

Murder by other means, john scalzi

Philosophy for our times

It could happen here

What I am watching this month:

Canoo Electric Truck + Solar Cells on my shop to power it.

I put down a deposit on the Hammer A3-31 planer jointer combo machine. It should arrive in April.

3 Nanoleaf light bulbs, a light strip with 2 extensions, and a second HomePod Mini to control them

One small thing: I set up a french cleat wall (still in process)

Another thing: I built a cabinet to house the air compressor, and lifted the Oneida Supercell up above it. (now I need to set up a ductwork system for air flow)

I mounted a light strip with some molding over it, which was an odd bit of DIY. And I picked up some pillows with superheroes when I need a power nap.

Then I used a cracked granite slab to set up my coffee maker on an old cabinet I made. (This is temporary)

I have also kept up with my daily posts to my naval gazing blog.
Please sign up if you want daily insights sent to your inbox.